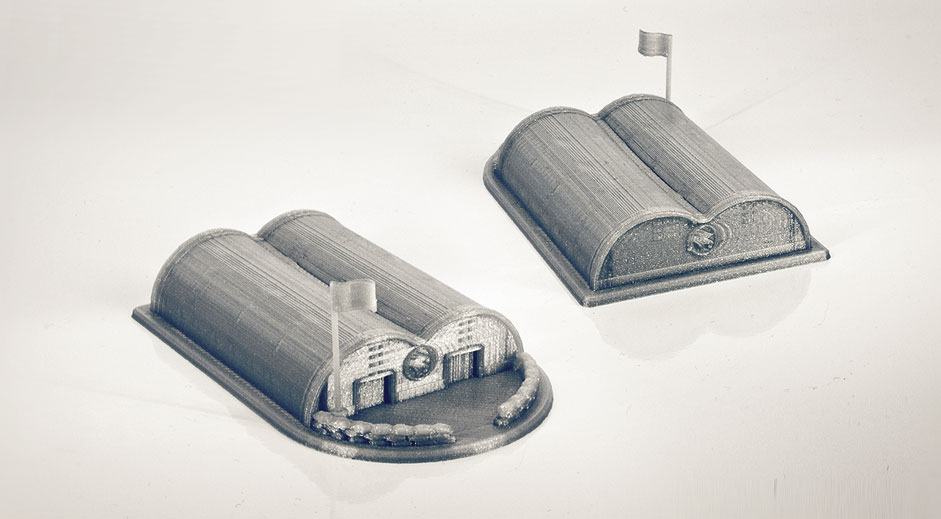 Barracks are used to train infantry, which will be your first step towards building an army. Due to relatively low costs and fast prodcution these troops are especially important during the early stages of your strategic expansion. Even though infantry is mostly inferior to vehicles such as tanks and particularily vulnerable to the negative effects of Tiberium poisoning, you shouldn’t underestimate their capabilities. Certain special infantry forces are well known to take out entire bases single-handedly. 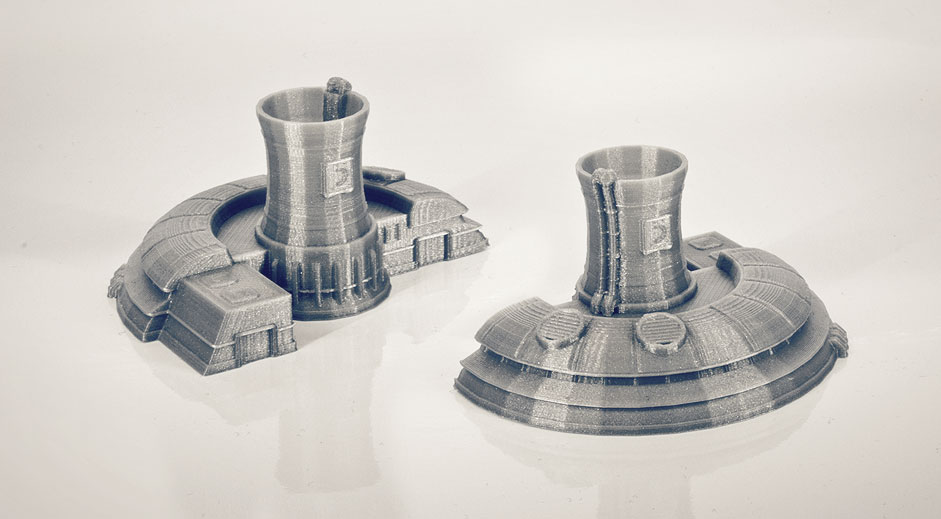