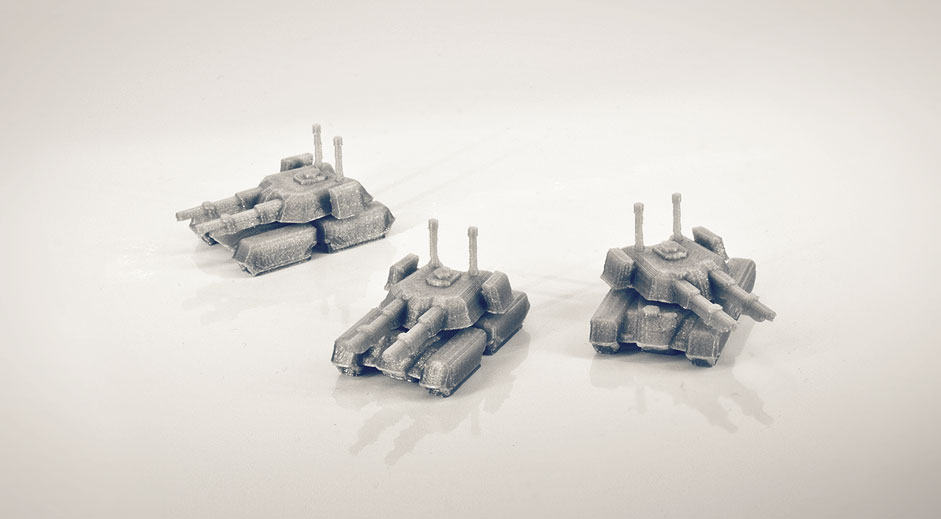 The legendary X66 Mammoth Tank is the heaviest vehicle in the GDI arsenal and on the entire battlefield alike. Equipped with two 120mm cannons and two anti air missile batteries it is a behemoth of a tank. In direct combat only a few weapon systems, such as the Obelisk of Light, prove effect against this vehicle. The Mammoth’s heavy armor comes with a down side, which might be its only weak point, in form of a relatively slow movement speed. 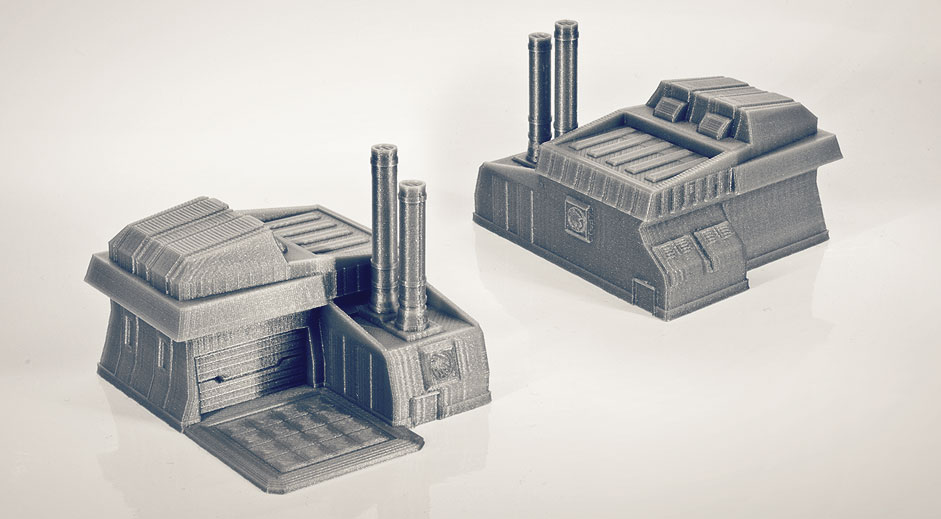